April 25th is World Malaria Day 2022. The theme of this year is marked “Harness innovation to reduce the malaria disease burden and save lives.”

In 2022, the fight against malaria will face new and growing challenges. More data indicates the global malaria burden is higher than previously estimated and COVID-19 and other challenges such as increasing drug and insecticide resistance and humanitarian emergencies led to an increase in malaria deaths for the first time in over a decade. 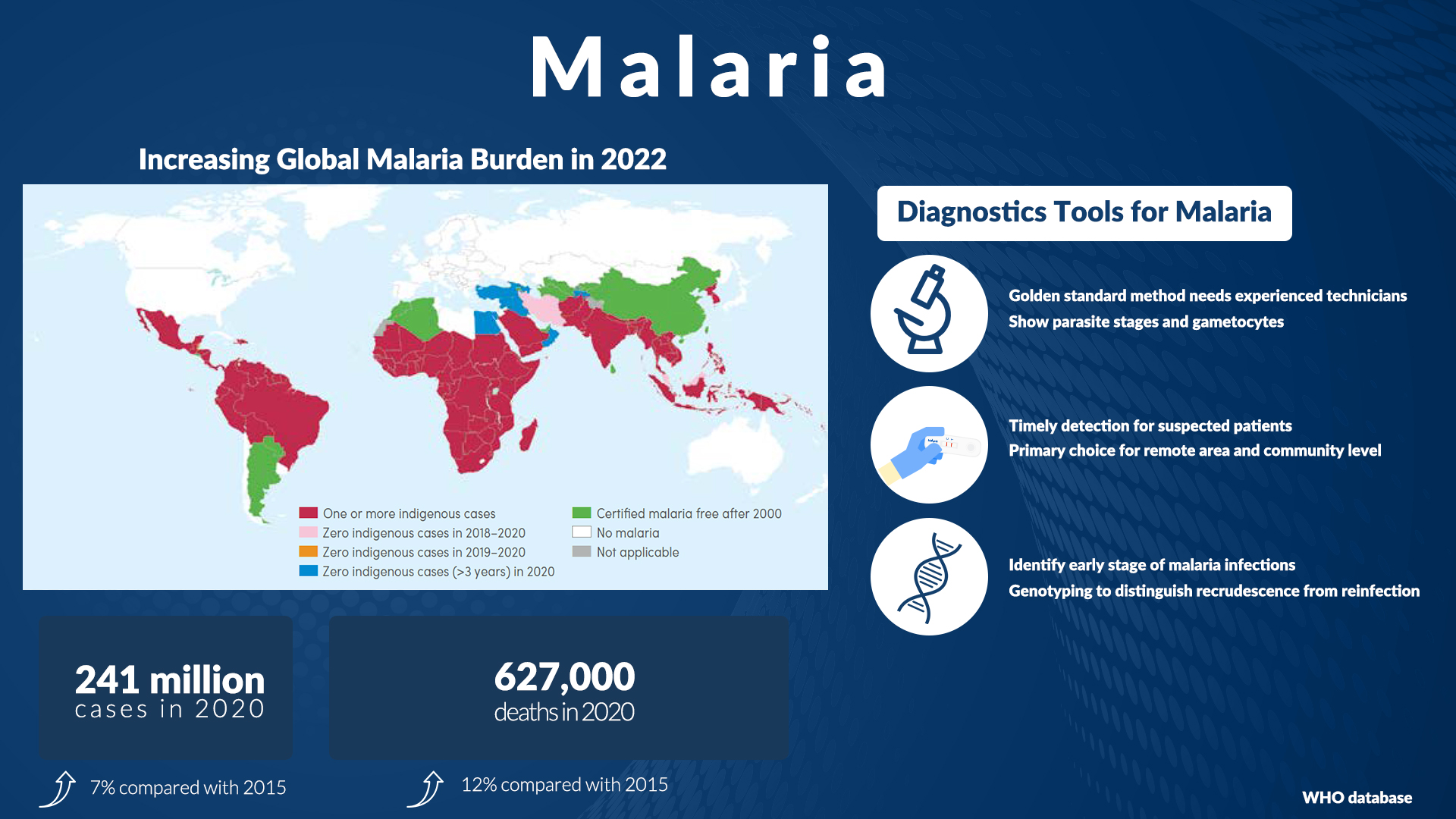 Although malaria can be a deadly disease, illness and death from malaria can usually be prevented. We must act now and save more lives. Early identification of malaria and Plasmodium parasites is essential for better control and the following treatment. 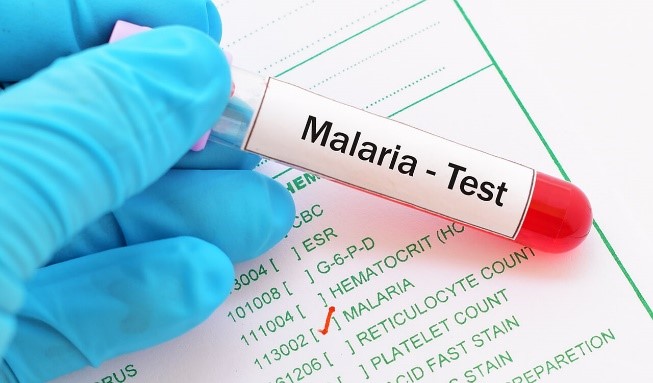 But there is a new threat when we face malaria recently.

As Histidine Rich Protein 2 (HRP2) is only produced by P. falciparum, it is regarded as the most common target antigen used in RDTs.

But some malaria parasites lack the pfhrp2/pfhrp3 (P. falciparum hrp2/hrp3) genes. Hence, the parasites can evade detection by any diagnostic test which targets pfhrp2/pfhrp3 genes and their proteins.

In history, a malaria crisis happened in Eritrea in 2016. According to the research conclusion, using HRP2-based RDTs will lead to 80% false-negative results in Eritrea.

More P. falciparum hrp2/hrp3 genes cases are reported and covered more than ten countries. Among studies between September 2020 and September 2021, pfhrp2 deletions were confirmed in Brazil, the Democratic Republic of the Congo, Djibouti, Ethiopia, Ghana, Sudan, Uganda, and the United Republic of Tanzania. 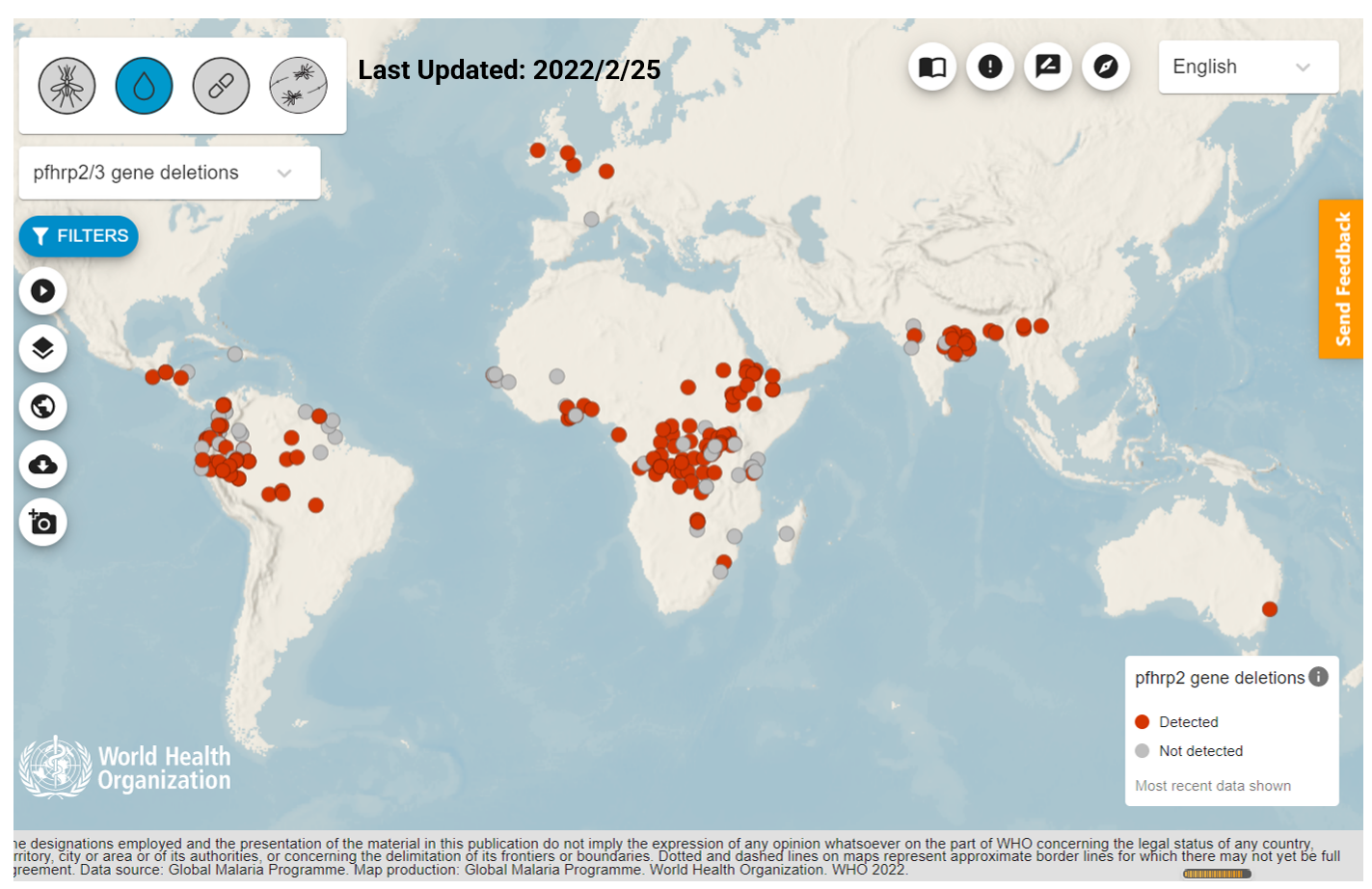 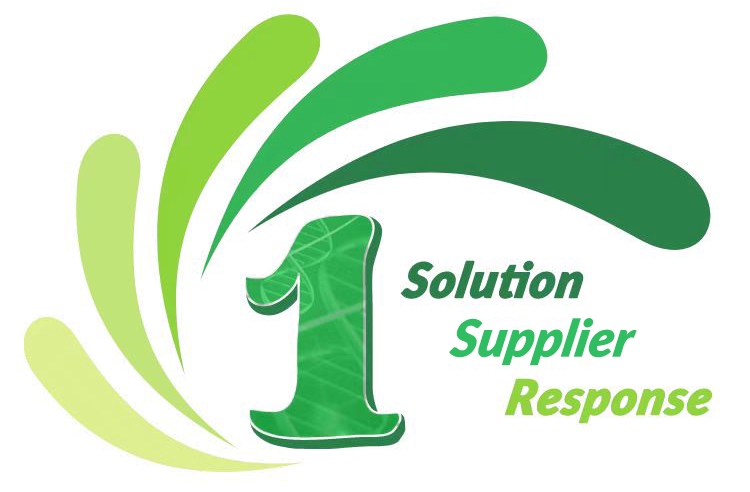 To better diagnose malaria in a very early stage and corresponding to the call of WHO, Bioperfectus provides a whole diagnostic solution with two platforms.

The PCR platform consists of instruments and reagents covering different throughput demands. And we have PCR kits to detect Plasmodium and its five parasites, which will not be affected by the HRP2/3 deletion situation.

Now we already have four products based on the RDTs platform. All malaria RDTs products are co-developed with Jiangsu Institute of Parasitic Diseases (JIPD) and verified with clinical samples from JIPD, China National Health Commission Key Laboratory of Parasitic Disease Control and Prevention, World Health Organization Collaborating Center for Research and Training on Malaria Elimination, and a partner institute of APMEN (Asia Pacific Malaria Elimination Network). We can detect Pf, distinguish Pan(the combination of Pf, Pv, Pm, Po) with Pf, and distinguish Pv with Pf. More importantly, we can detect Pf even with HRP-deletion. All detection procedures can be done in 15 minutes.

Just as this year’s theme, no single tool available today will solve the problem of malaria. Thus WHO is calling for investments and innovation that bring new vector control approaches, diagnostics, antimalarial medicines, and other tools to speed the progress against malaria.

As a responsible IVD manufacturer, we dedicate to providing valuable tools and accurate results for clinical decisions. A whole diagnostic solution for malaria consisting of PCR and RDT methods will meet the demand of distinguishing certain parasites and rapid tests. Our R&D team is still working on innovative products and advanced technology to face the changeable situation of malaria diagnosis. We could soon create a world free from malaria by making a global effort.

Malaria in 2022: a year of opportunity - The Lancet 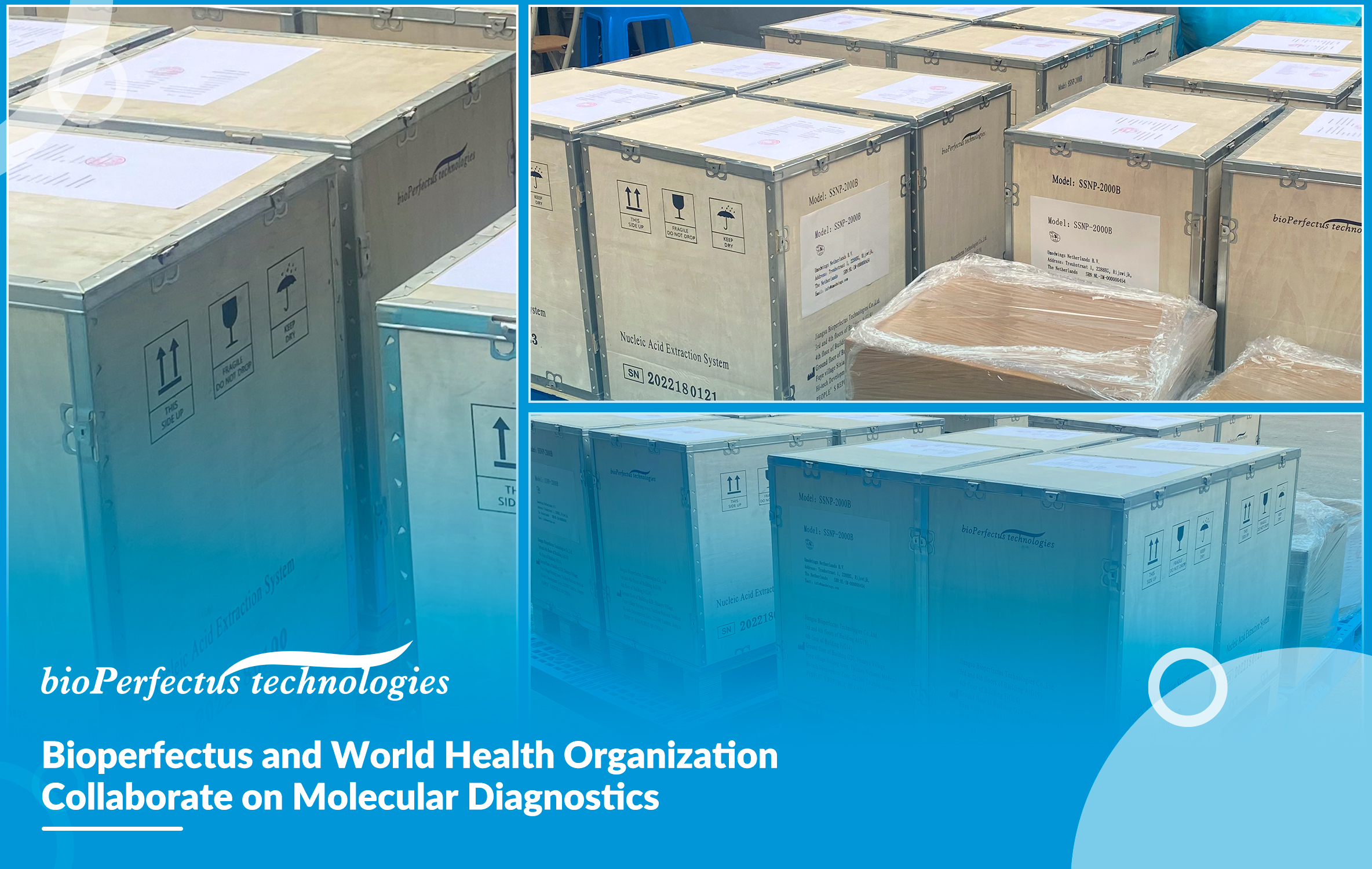 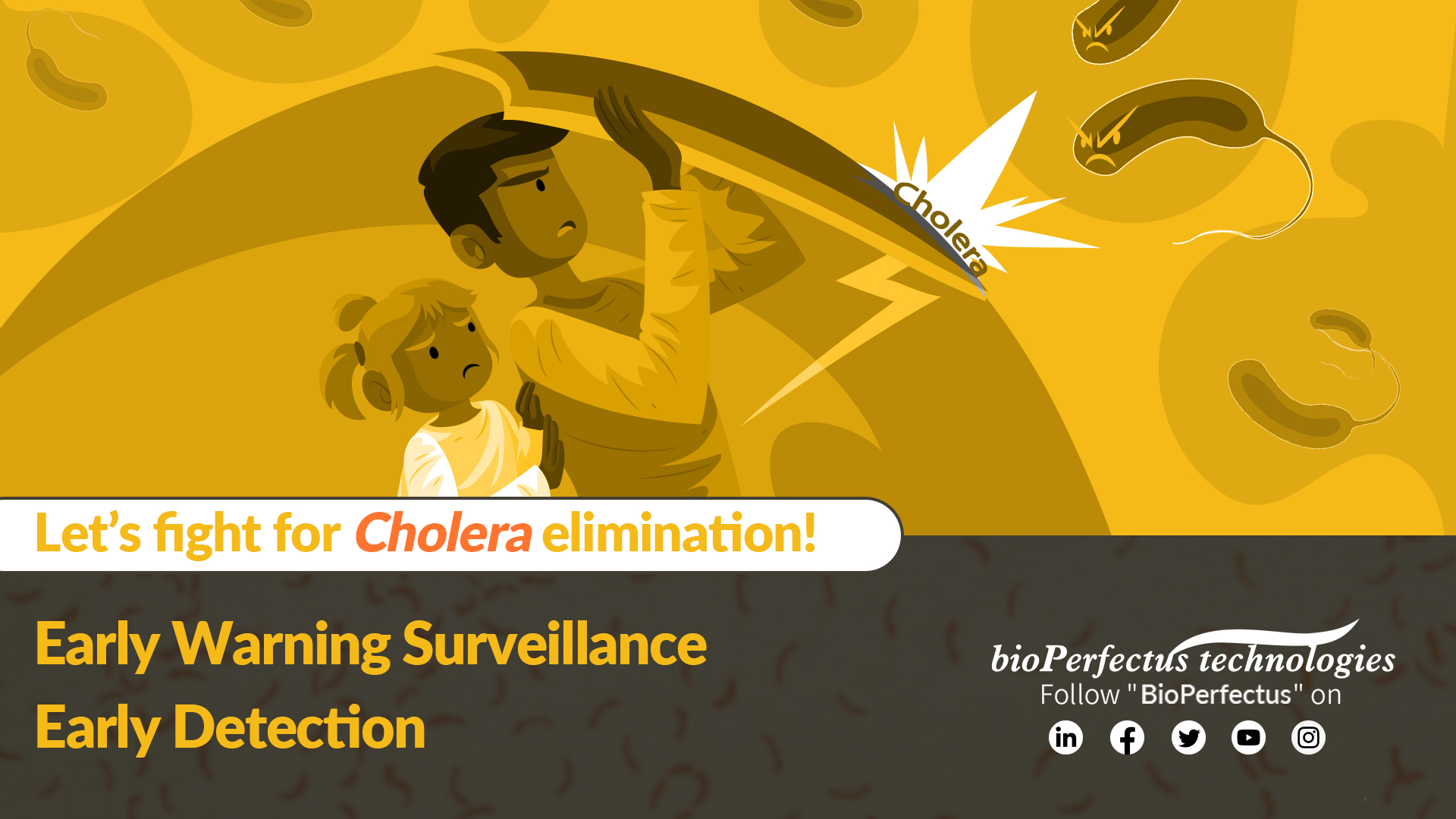 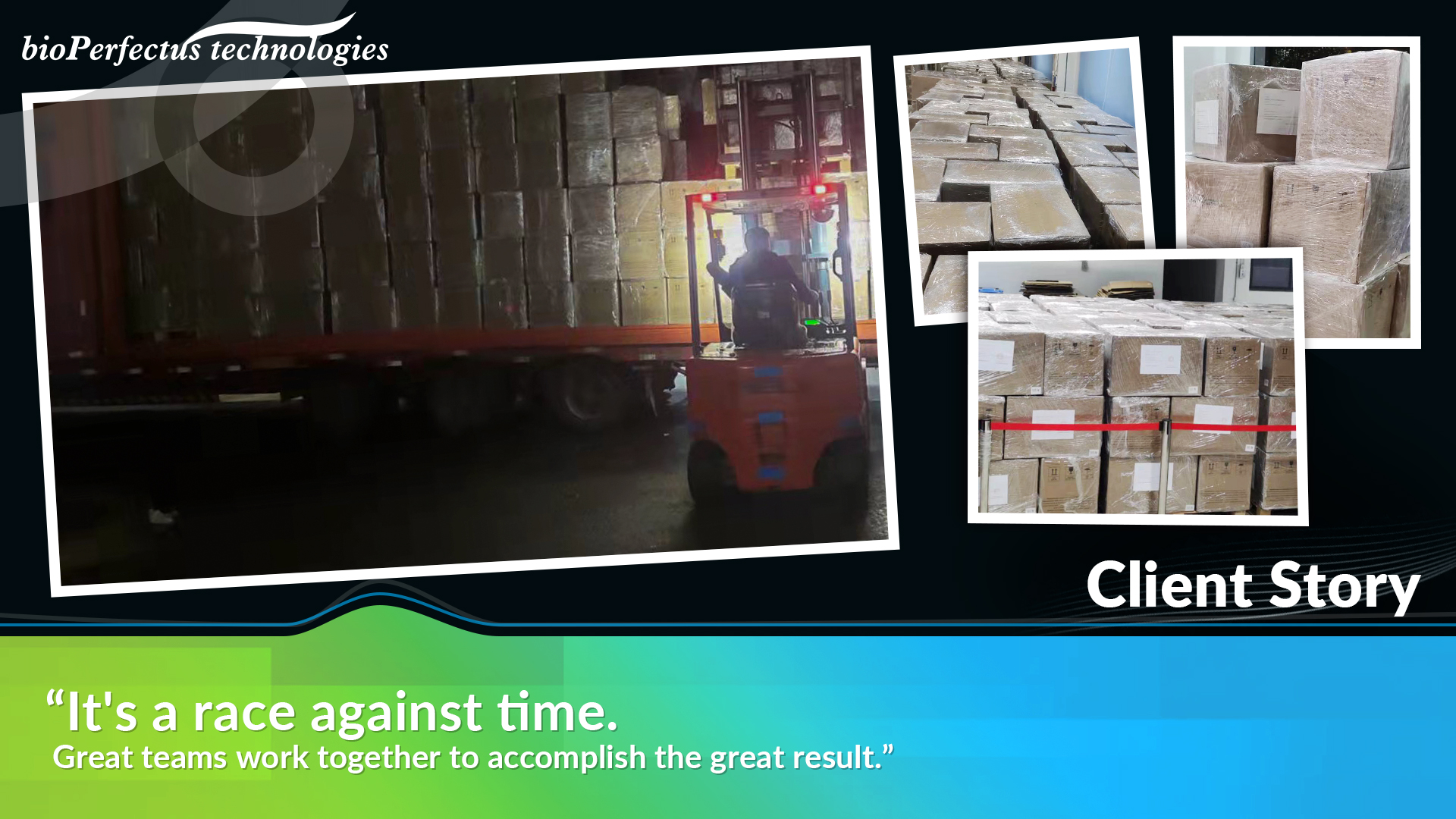 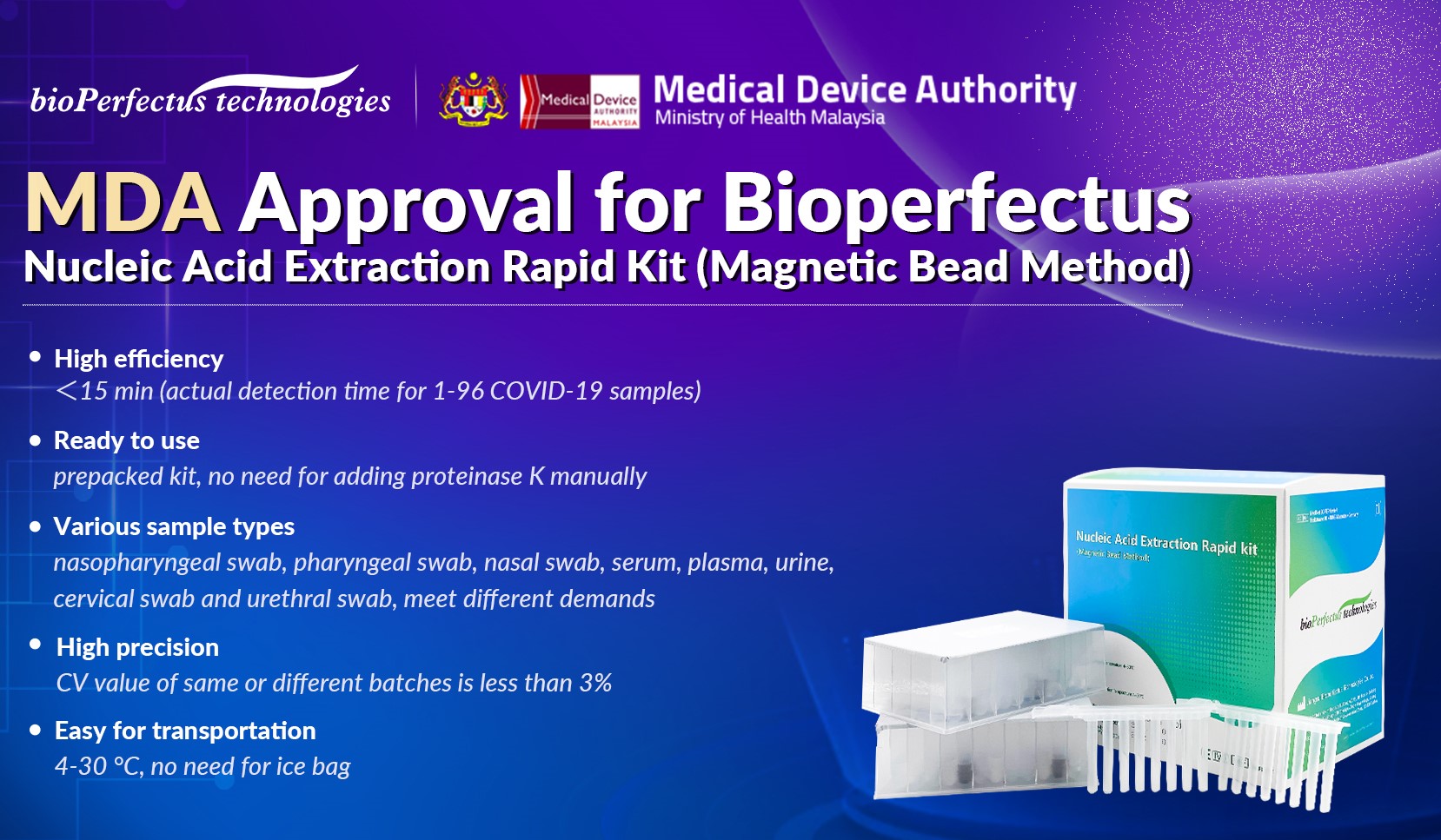