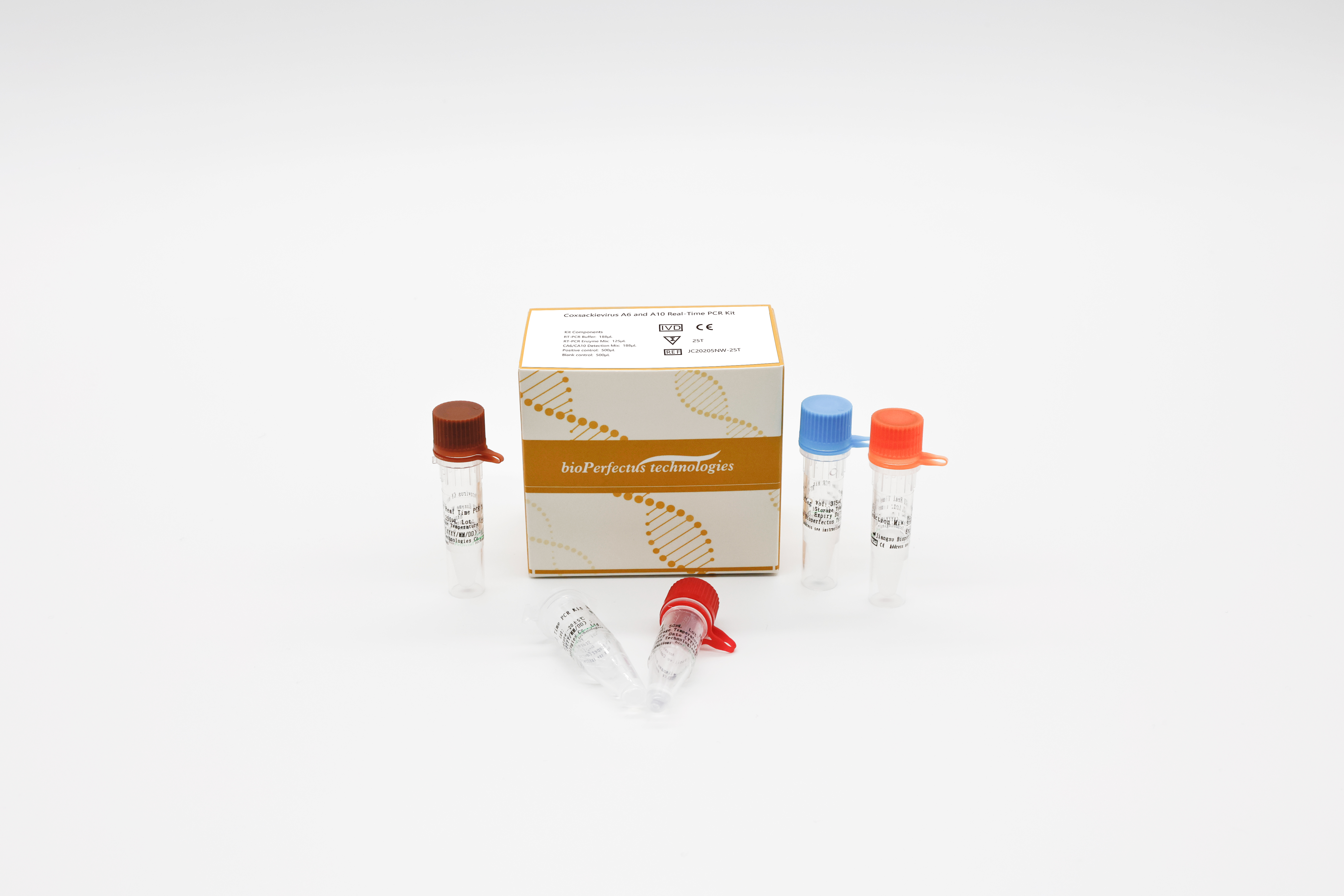 Coxsackievirus A6 and A10 Real-Time PCR Kit

Coxsackieviruses belong to the Picornaviridae family, genus Enterovirus, and a group of human enteroviruses. They are positive-sense single-stranded RNA viruses protected by an icosahedral capsid exclusively constituted of proteins. Divided into two subgroups A and B: coxsackievirus A with 23 serotypes 1-24 (23 is missing) and coxsackievirus B with six serotypes 1-6.

Hand, foot and mouth disease (HFMD) is an acute infectious disease caused by an enterovirus, mostly occurs in preschool children, especially in the age group under 5 years old has the highest incidence. Symptoms manifest as maculopapular rash and herpes on the hands, feet and mouth, and in a few cases, meningitis, encephalitis, encephalomyelitis, pulmonary edema and circulatory disorders. HFMD is mostly caused by coxsackievirus A16 and enterovirus 71 infections, while coxsackievirus A6 and A10 also cause outbreaks of HFMD, and the main causes of death are brainstem encephalitis and neurogenic pulmonary edema. Enteroviruses are transmitted mainly through the gastrointestinal tract, respiratory tract, and close contact.

This kit is intended for the in-vitro qualitative detection of coxsackievirus A6 (CA6) and A10 (CA10) nucleic acids in throat swab samples from infants and children. 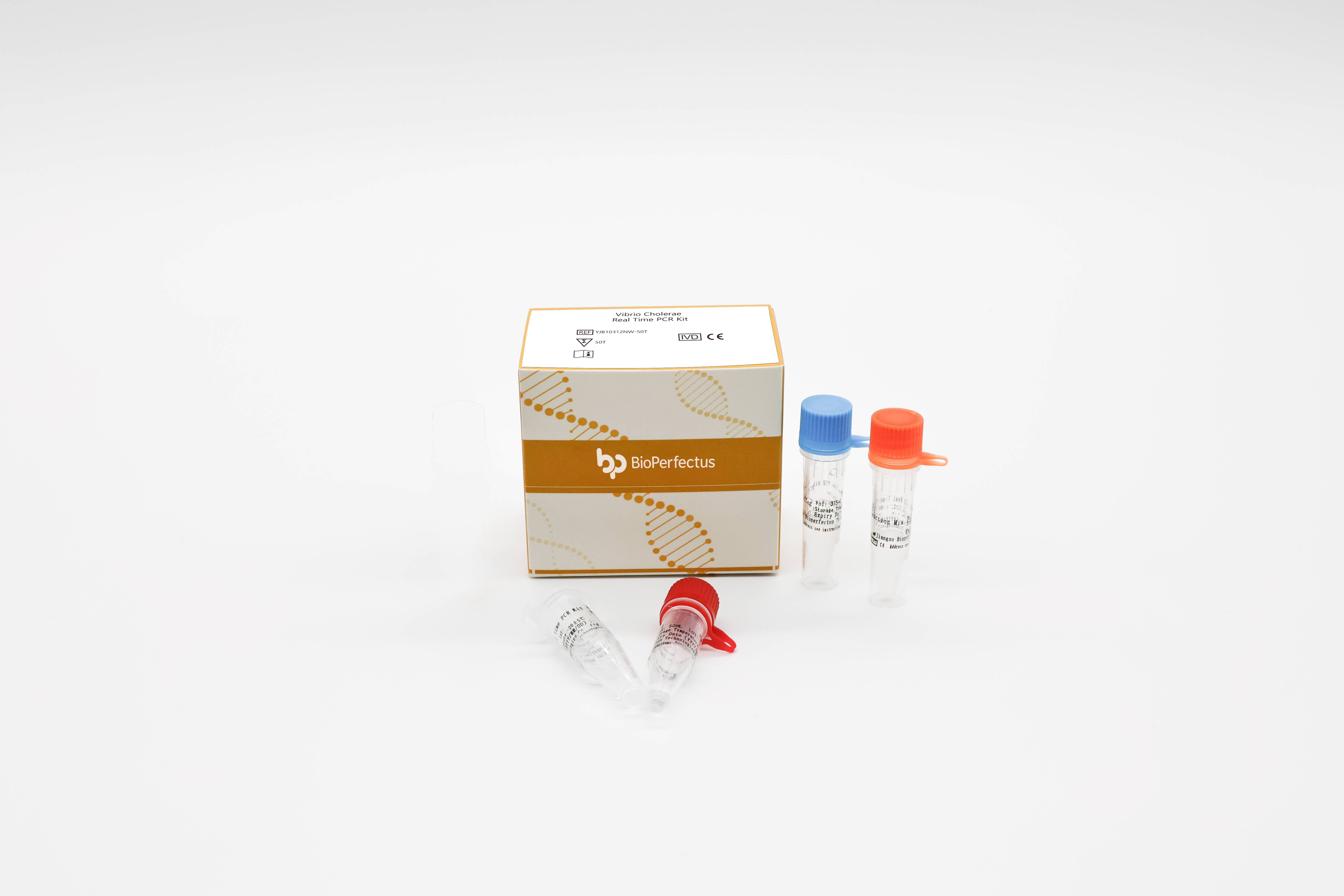 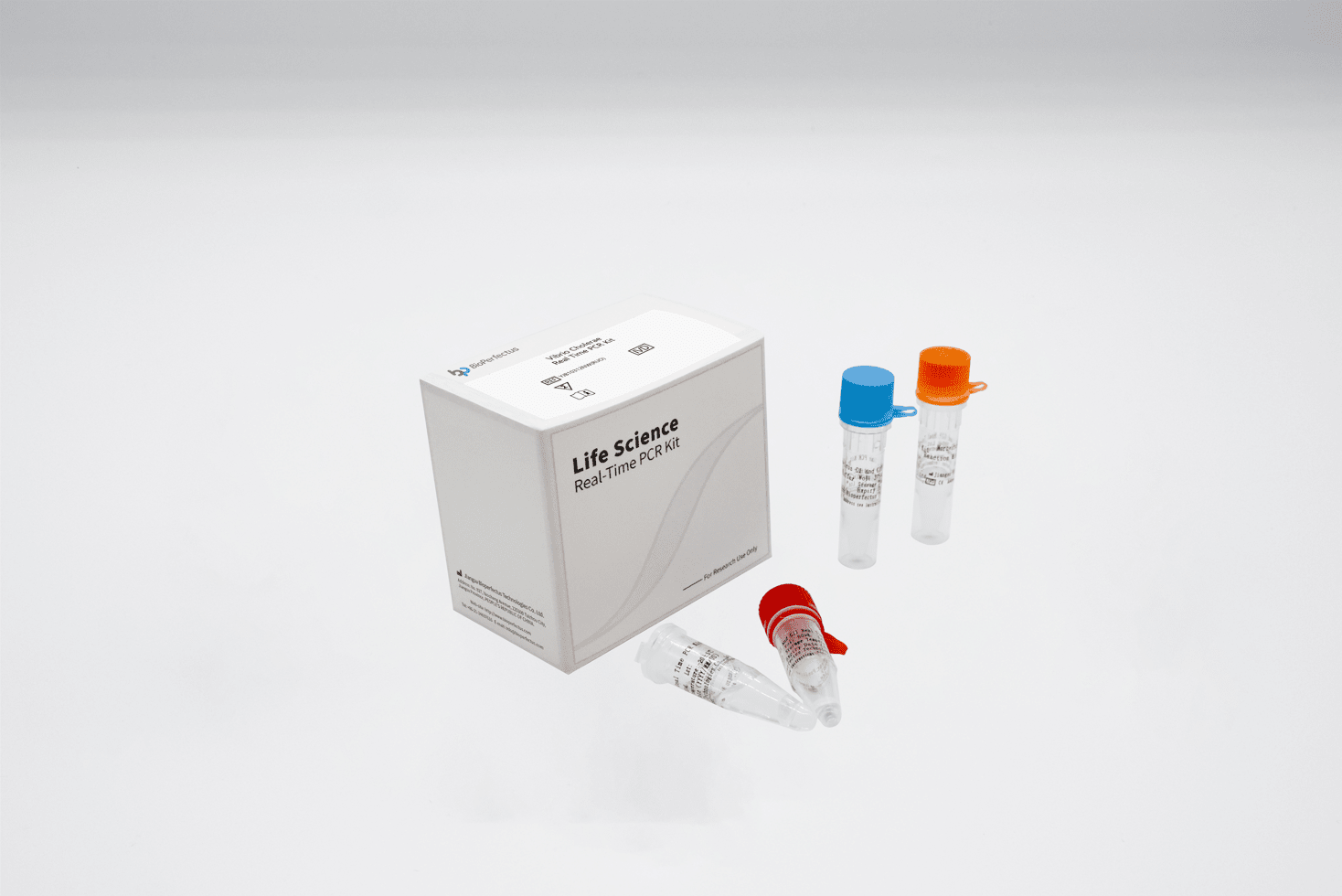 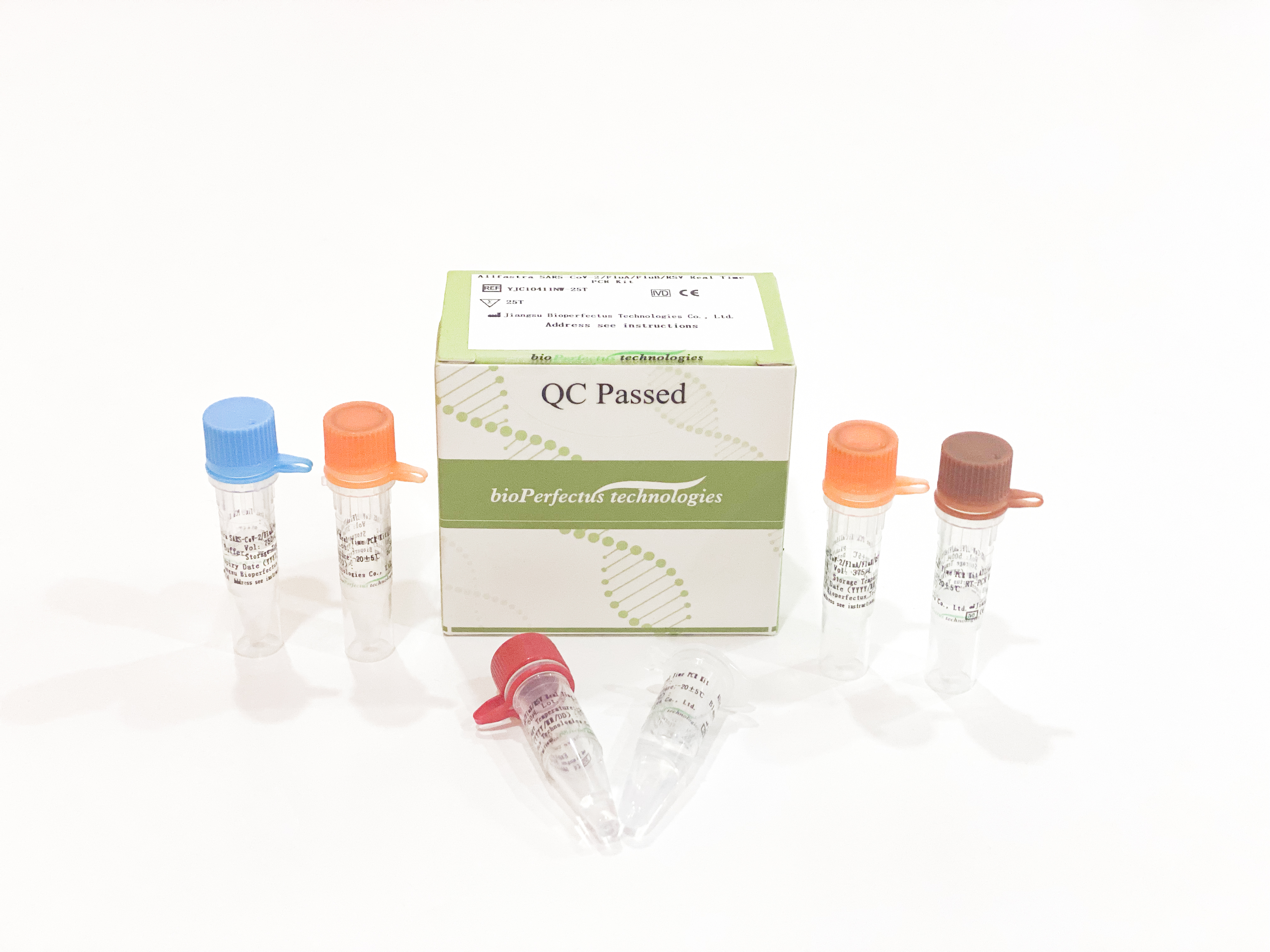 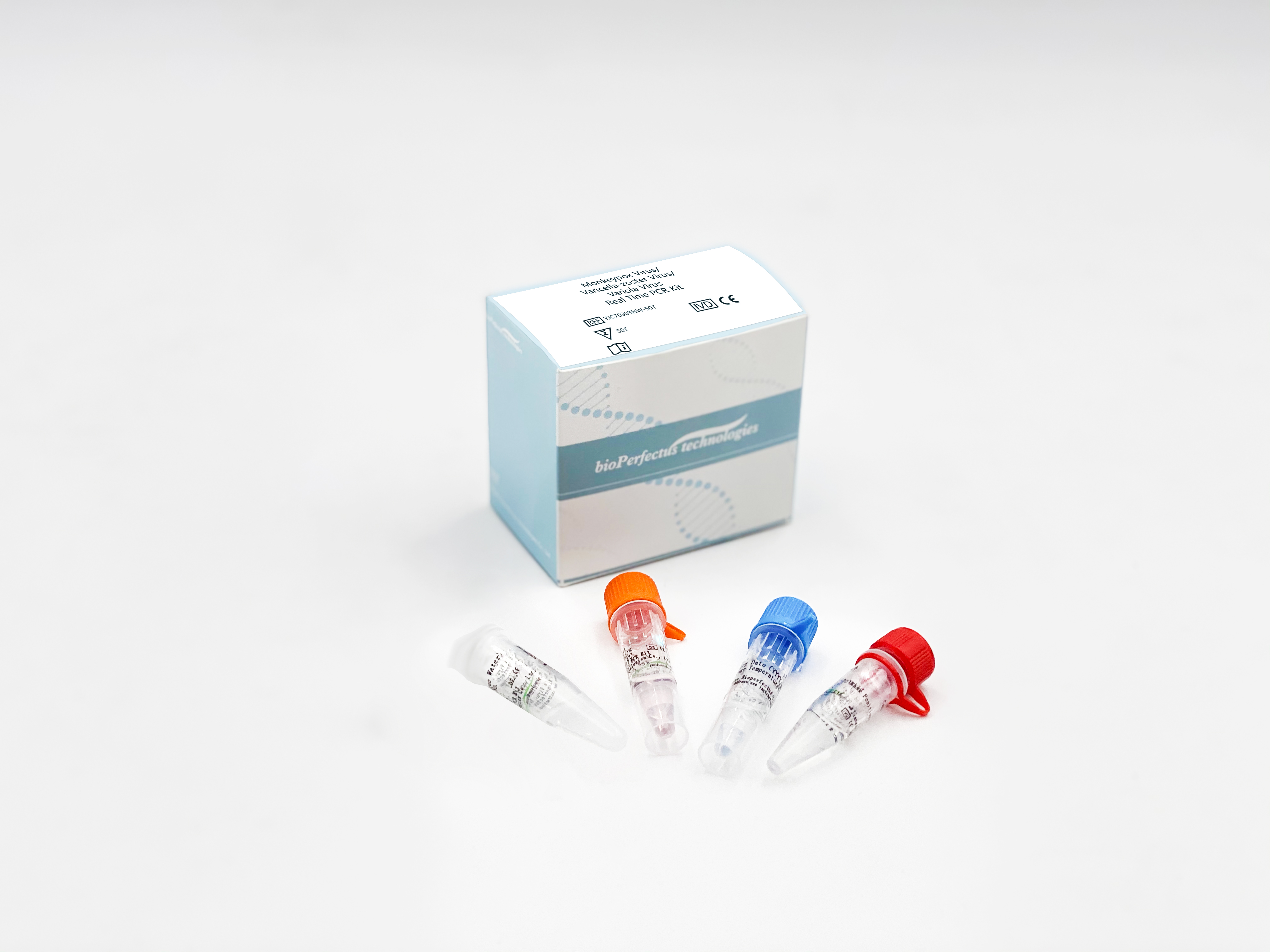 I am interested in more information on the following Bioperfectus product

Fieids marked with an asterisk(*) are required